A downloadable game for Windows

Code Name: AN is a 3D zombie survival horror game currently being developed in Unreal Engine 4.

The game is heavily inspired by older survival horror games and therefore it will be harder than most modern games.

A big variety of items and weapons will be included, possibly with a basic crafting system as well. Ammo and items will be scarce and every bullet counts, so even though you will get to shoot "things", you will need to be careful with your items.
There will be various enemies of which some of them will require different methods to eliminate.
Puzzles and secrets is another aspect that will probably be included in the later to come versions.
Lastly, the gameplay may consists of some RPG elements such as skills or perks, but that hasn't yet being decided.

Please keep in mind that I am developing this game only by myself so progress will be slow. Anyone who is interested in helping with art stuff such 3D models, 2D concepts or music let me know.

You can also check the IndieDB , GameJolt and Facebook pages as well.

Please keep in mind that I am developing this game only by myself so progress will be slow. Anyone who is interested in helping with art stuff such 3D models, 2D concepts or music let me know.

If you have any suggestions or questions let me know by either commenting, sending me a PM or email me at pkyrkos7@hotmail.com .

Any donations would be appreciated to help with the development of the project.

this projet is dead or live? lol

Hello there thanks for trying out the game! Unfortunately life didn't go as expected but not I haven't abandoned the project.

Well I am still serving in the military for now (obligatory) but soon my service ends and I will get back on track with normal life and hopefully I will continue my work on my games too :) .

Which branch of the military? If you don't mind me asking.

Thanks! I will soon post an update on the current status so stay tuned ;)

i believe this game could be good once all the kinks have been worked out and more content is brought into the game, great demo though :D

Hello MadSpider thanks for the video! Although it's been a lot of time since I updated the game, I have changed many things including the camera system so the new version (hopefully soon) will include many changes (including moving to UE4 engine) and you can give it another try ;)

Also you can pickup stuff with Spacebar (readme) so you can actually shoot zombies!

Reply
Neco The Sergal3 years ago(+1)

*Rawr* I tried this game, although the game doesn't have any of the features listed above, I could see it being heavily inspired by Resident Evil and that perhaps it could have potential if it got good polish on everything, hope it continues smoothly.

Hey there! To begin with, thanks a lot for the video you've made it could really help the game to become a bit more known I hope! As for the feature list it's mostly for the final feature list. This version is obviously just a simple test to see if there are any bugs or suggestions so I can continue adding more stuff.

Also there was a small sort of jumpscare inside the bushes but I don't think you saw the blood at the bushes :p

Thanks again for your video and for testing the game! 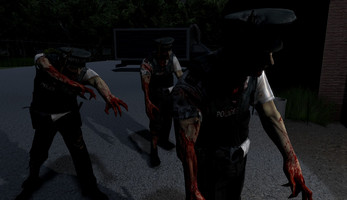 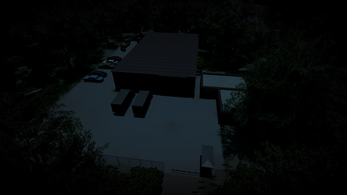 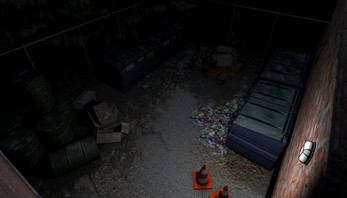 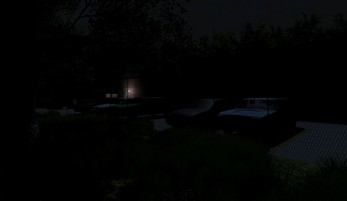 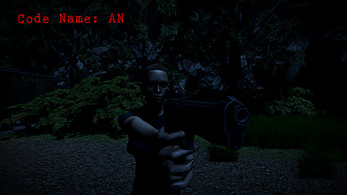